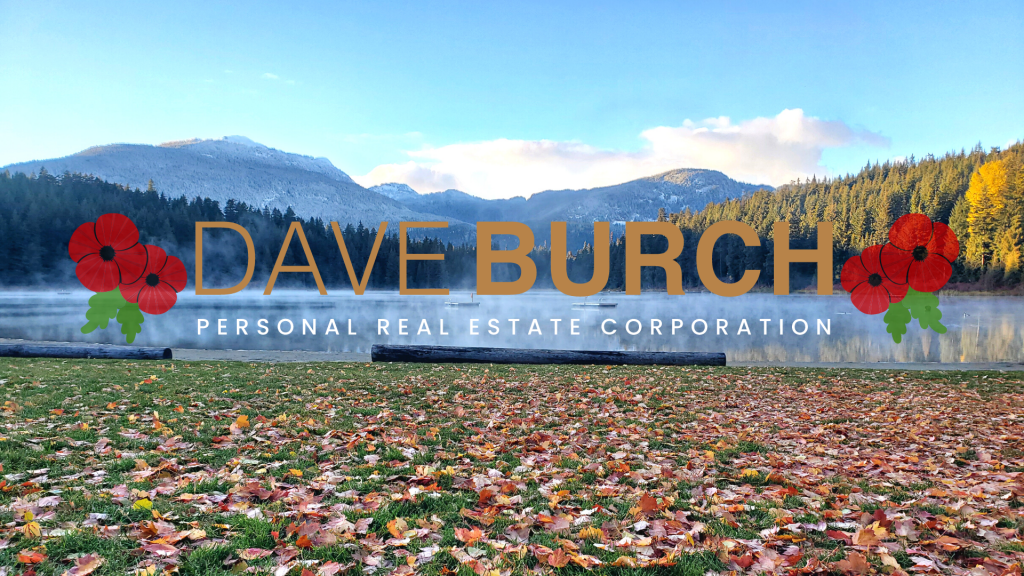 WHISTLER MARKET Q3
Inventory in Whistler continued to rebound in Q3, rising 29% from last quarter and 48% year-over-year, but we are currently sitting 37% below the 10-year inventory average. Even as sales have slowed and inventory increased, prices for single family homes, townhouses and condos remain higher year-over-year.

INTEREST RATES
Interest rates are still expected to increase again in Q4, which typically does not have an impact on the Whistler market. Stock market performance, however, has been historically tied to market activity in Whistler. If there is a sustained rebound, paired with a weaker Canadian dollar and the resort infrastructure upgrades recently announced by Vail, US and other foreign buyers may be incentivized to purchase in Whistler versus other international ski destinations and drive market activity. Despite economic uncertainty, Whistler remains an incredibly desirable place to live or own property and demand remains greater than supply.

UPCOMING REAL ESTATE REGUULATORY CHANGES
There are two significant, upcoming regulatory changes coming into effect on January 1, 2023 that you should be aware of – The Foreign Buyers Ban and Cooling Off Period.

While it has not yet been finalized, the proposed legislation for the Foreign Buyers Ban contains an exclusion for recreational properties, preliminarily defined as properties that are outside of census metropolitan areas and census agglomerations, meaning both Whistler and Pemberton properties would be excluded.

We should receive final confirmation of the new regulations in the coming months, stay in touch for updates and information.

SKI SEASON OPENING DAY
Whistler Blackcomb has announced its planned opening day for the upcoming 2022-2023 winter season. The lifts will begin spinning for guests on Thursday, November 24, and with one of the longest ski and ride seasons anywhere, the resort anticipates remaining open through May 22, conditions permitting.

CREEKSIDE GONDOLA
Whistler Blackcomb’s Creekside Gondola and Big Red Express chairlift replacements will not be ready by the winter season kick-off on November 24 due to supply chain and shipping issues which has delayed delivery of critical parts, impacting the completion timing of both projects. Resort officials anticipate opening Big Red in early December and will provide an update on the opening timeline for Creekside Gondola once the delayed parts arrive.

Buying and selling homes can be stressful. Dave streamlines the process. No wild expectations. Just honesty, clarity and the results that come with hard work. Dave Burch knows Whistler inside out, and shares his knowledge with enthusiasm.

Call him. He will answer. 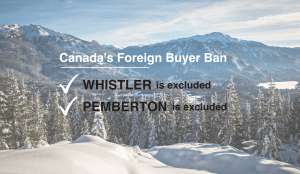 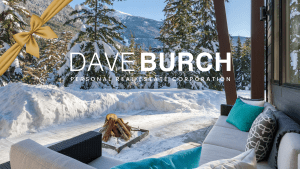 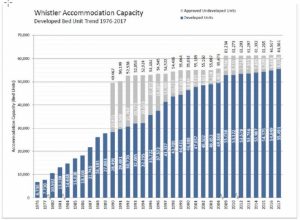 What is Whistler’s Bed Cap, Growth, and Development History? 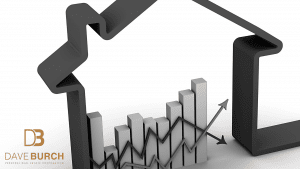 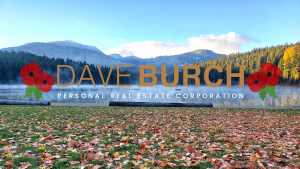 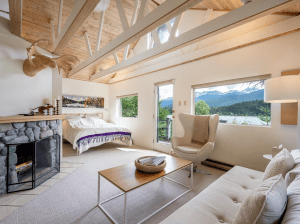 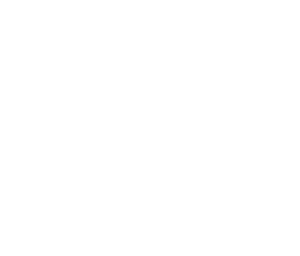